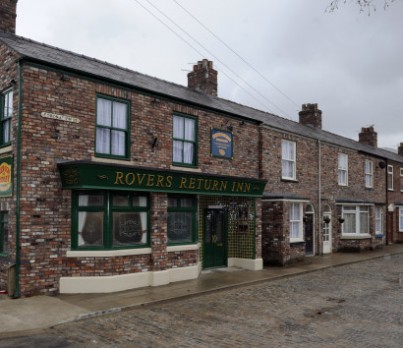 The Rovers Return is a fictional English pub in the highly popular and long-running British soap opera Coronation Street. The name originally comes from The Rover's Return in Withy Grove, Manchester, a 14th century building. The Coronation Street script first begins in 1902 when the pub was built by the Newton and Ridley brewery. Later on Lt. Ridley an owner of the brewery, returns home from the Boer War and the pub is christened “The Rovers Return” honoring him and all soldiers returning home from the war. On the 31st of July 1997, inspired by the epitome of a quintessential British pub, The Rovers Return opened its doors in Amman. Following its great success two more branches opened in the Red Sea port of Aqaba and the Dead Sea. The Rovers Return encapsulates all things British, its sense of community, the comfort of friends sharing a heartwarming meal and drink together, and is truly a home away from home. Cheers!